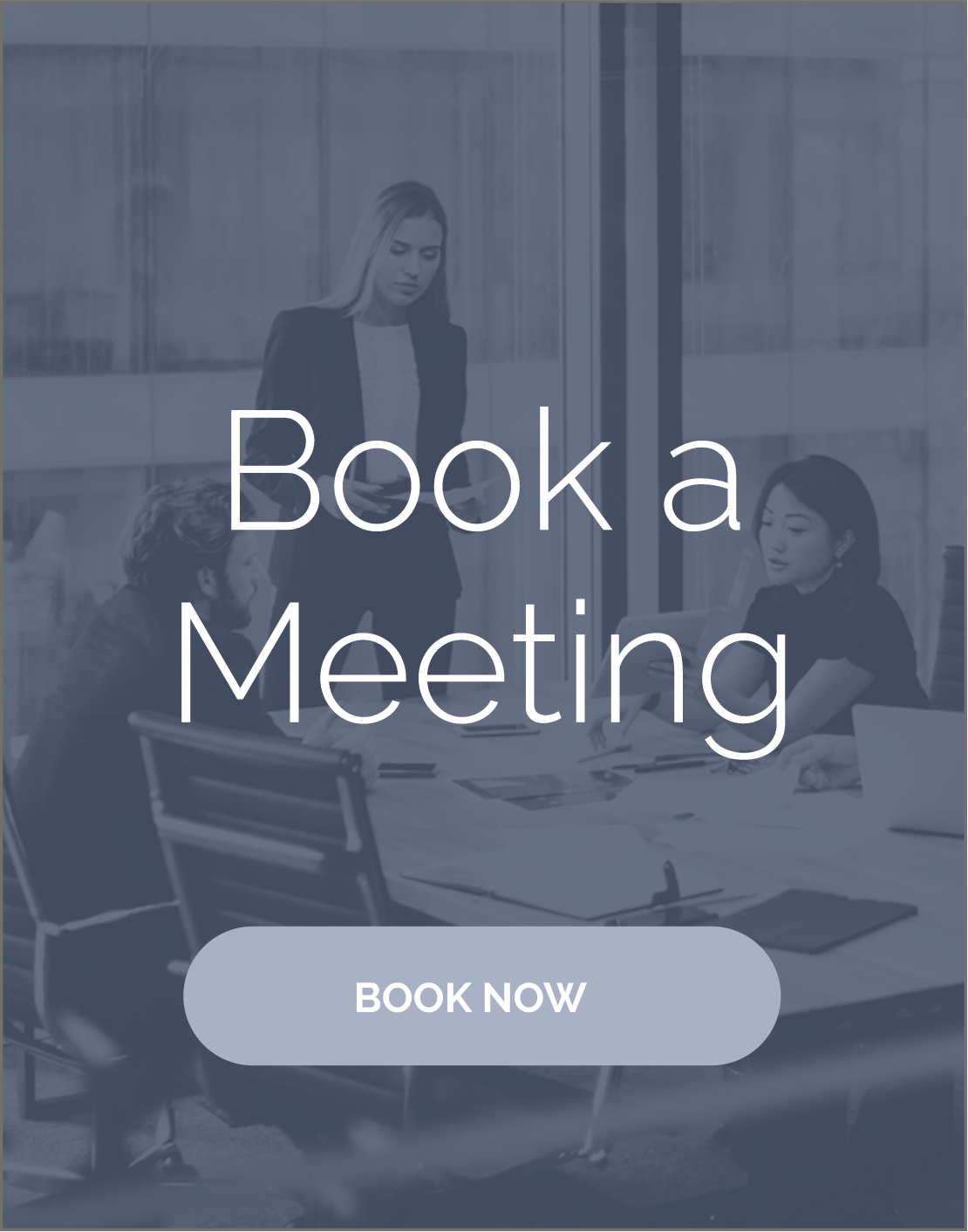 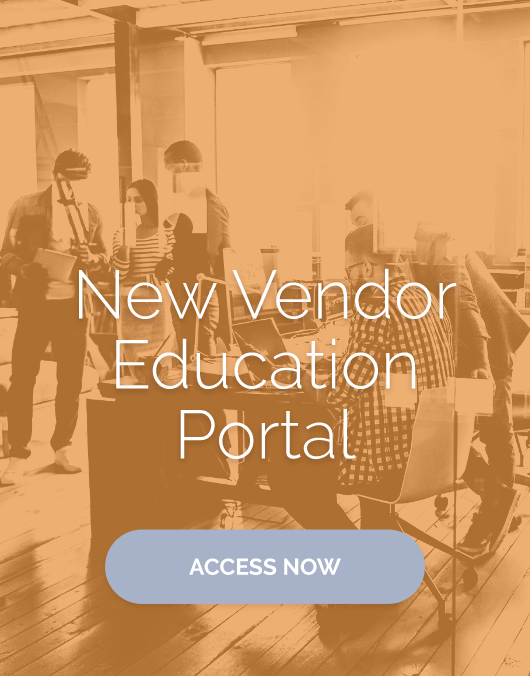 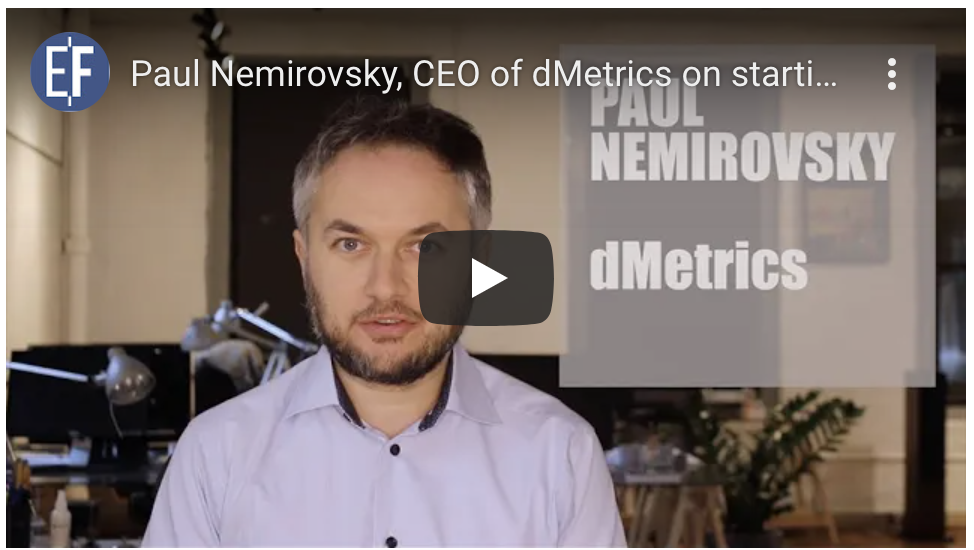 What problem were you trying to solve?

I served in the Israeli military and the amount of media, news, and other text that we were given each day would have taken us a week to get through, and we would still would have missed tons of important insights, so instead we skimmed hoping to pick up the most important pieces, but that meant that we missed even more.

Later I got exposed to a very similar problem in the private sector. Companies, politicians, and non-profits are trying to understand what is being said about them on twitter, on blogs, and a million other sources. To know what their customers are saying about them, about their competitors.

As you can imagine no person can get through that much content so I wanted to build a product that could.

How did you solve it?

My cofounder and I spent time working on this problem both during our PhDs at MIT, and now in the private sector. We spend our days teaching machines how to collect and organize text in the same way that a person would. It’s known as Natural Language Processing, but I think of it as teaching computers how to answer questions.

How did the SBIR program help you?

We received a Seed and a Series A from the National Science Foundation (NSF) and we wouldn’t be here without them, or if we were I’d own a lot less of my company. When we started, there was a tremendous technical risk - what we wanted to do was very ambitious and this made it a lot harder to find investors. But the NSF loved our technical roadmap, they weren’t looking for a payout, they wanted us to create something new that hadn’t been proven before.

Thanks to their funding we were able to continue developing our tech and the NSF’s seal of approval de-risked the funding proposition for other investors, which has allowed us to raise multiple rounds and scale our business